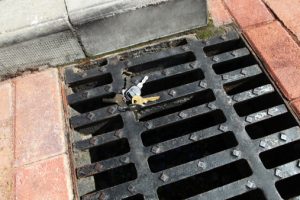 Cheshire Car Keys / Lost-my-car-keys.com understands how difficult and inconvenient the loss or theft of car keys can be. Getting your car towed back to the dealership for a replacement key can be time consuming, not to mention expensive. We’re happy to offer our services as a convenient alternative -our technicians at Cheshire Car Keys are prepared to travel directly to your location, wherever it is, and make you a new car key on the spot. Our roadside assistance is incredibly fast – we are on call 24/7.

Our mobile car ignition experts are equipped with the technology making it possible to program and duplicate keys for an incredibly large variety of car makes and models. We guarantee your complete satisfaction with the quality and efficiency of our service. So, if your car keys are unfortunately lost or stolen, steer clear of more expensive and inconvenient options, Call Cheshire Car Keys / Lost-my-car-keys.com for a quote.

With the latest technology we now have a service available on some Mercedes-Benz to make you a new key without the need to remove any parts from your vehicle , the normal case for lost keys parts are needed to be removed from your car to make a working key.

Here is a list of some of the Mercedes-Benz lost or spare keys we cover.

ALL KEYS LOST ANY YEAR OR MAKE MODEL MERCEDES-BENZ AVAILABLE!!!!!!!